Editor’s Note: After reading this article, you’ll understand 1. How Cubiio gained popularity on Kickstarter 2. How SHOPLINE helped them achieve cross border e-commerce to over 82 countries, and 3. How the company utilized the power of social media and KOLs to gain international recognition. You will also gain insight into their current business relationship with Amazon.

Cubiio is the world’s first compact laser engraver manufacturer. At its project phase it already raised over 42million TWD by 2019, and subsequently broke Kickstarter’s fundraising record in Taiwan. So far, the compact laser has been sold to over 82 countries, 1,546 cities. It also won the red dot design award in 2016 and has successfully entered many physical channels in Taiwan such as Eslite Spectrum. 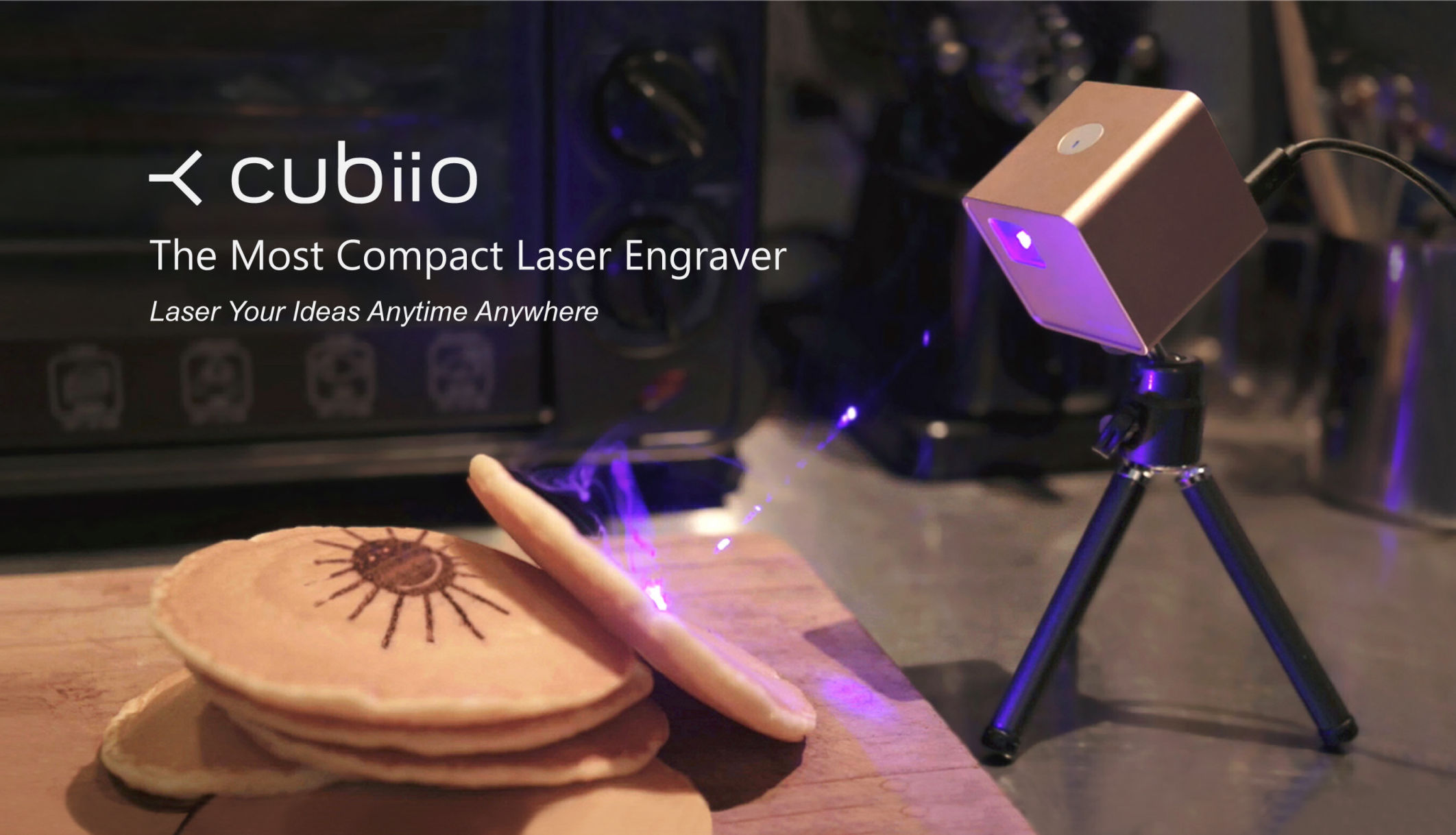 If you’re wondering what exactly is a compact laser engraver, check out this YouTube clip:

The reason why the team started researching compact laser engravers was that typical laser engraving machines on the market were usually expensive, heavy, and difficult to operate. These shortcomings were huge burdens for studios that only required small scale manufacturing and people who were only interested in DIY art crafts.

Once this uncontested market was recognized, the team started to research and develop a laser engraver that is compact, portable, and app-connected. The finalized product as you can now see is convenient and cost-efficient; perfect for DIYers and small-sized art studios to use on their projects.

For their project of a compact laser engraver, Cubiio needed solid supporters who were interested in such a niche idea; coincidentally, the nature of Kickstarter’s “backers” were naturally inclined to be more tech-savvy and welcoming to new technologies. For niche tech products like Cubiio, it is more effective to market and promotes their product on Kickstarter than on traditional retail channels because the audience tends to be more willing to test out, provide feedback, and fund their project expenses.

Moreover, the team wants to capitalize on the international audience of the crowdfunding platform to gain recognition, in order to capture attention from Taiwan’s press and media. With no surprise, the product on Kickstarter was very popular and brought them lots of media exposure and opportunities.

Despite the fact that Cubiio blew past its funding goal within 3 minutes after the project was launched on Kickstarter,  there was another major bump on the road that almost got the whole campaign pulled off by Kickstarter: the product’s safety concerns.

“Kickstarter can cease your campaign if they are concerned with the product’s safety, so it’s best to apply for safety certifications, especially if you’re selling in countries that have strict regulations regarding your product specs,” said Bruce, PR manager of Muherz.

Place Product on Marketplace or Build an Online Store of Your Own.

With the success of raising funds on Kickstarter, the Cubiio team started to plan their online distribution channel. They started from PChome, a Taiwan-based e-Commerce marketplace. However, the team didn’t believe the marketplace could fully bring out Cubiio’s brand personality.

“At PChome, we’re unable to strengthen Cubiio’s brand image and establish how we wanted people to perceive it.” Said Bruce.

Then Cubiio found SHOPLINE, a platform that empowers the brand to present its style and personality with precision and creativity. While building the store, they were amazed by SHOPLINE’s admin-panel, which is highly flexible and easy to operate. Typically, a platform’s flexibility contradicts its ease of operation. However, with SHOPLINE, you reap both benefits.

Additionally, with SHOPLINE’s quick response to customer service, the team is able to resolve their issues instantly. Also, with the feature of currency exchange, it allows consumer outside of Taiwan to easily know the price of Cubiio with local currency, which is helpful for cross-border sales.

Although the team has tried to enter the U.S. market with SHOPLINE, the first challenge they encountered was not logistics nor payment gateways. Instead, it was the lack of popularity in the States to capture any traffic to their website. So, the team made a decision to sell Cubiio on Amazon.

Amazon Marketplace is the largest online retailer in the U.S. and is expected to grab 47% of online sales. However, there are shortcomings to Amazon. First, Amazon charges a high GMV fee (10%), besides that, you also have to take shipping costs, customs clearance fees, FBA storage fees, and advertising cost into consideration; the accumulation of these costs will reach roughly 30-40% of the product’s selling price. If you’re thinking of selling overseas with Amazon, remember to keep these costs in mind and calculate your profits.

Secondly, there’s a high product return rate in America, “sometimes a store has a 33% return rate,” said Bruce. The high cost of retail returns cannot be ignored either, Amazon’s refund policy requires merchants to repackage the item in order to sell them to the next customer, and hiring workers to repackage these returned items can be costly. If you choose to leave them in the warehouse, Amazon would either dump your products or resell them for Amazon’s own profit.

Based on these disadvantages of selling on Amazon, the team wished to navigate their traffic from Amazon to its own website, for better cost control.

Community Page on Facebook has Higher Engagement than the Fan Page

Cubiio has its own fan page on Facebook, but they spend more effort running their community page. In the online community, users would share the works they made with Cubiio, help out newcomers, and share their own experiences of operating Cubiio.

Working with KOL is one of Cubiio’s marketing strategies to increase brand exposure. They worked with two YouTubers from Taiwan, and asked them to film unboxing videos. Although the cost is high, the partnership is expected to be effective in the long run, since the videos will always be online to drive traffic and conversions.

However, with all these KOLs, how did Cubiio choose the ones that are right for them?

When considering whom to work with, instead of the number of their followers, the most critical attribute is to know if their audience demography fits with your product’s qualities. For example, if the KOL’s audience is middle-school students that cannot afford Cubiio, working with that KOL will unlikely have any impact on your business.

Although the team initially targeted the product to professionals, they have since shifted their goals to families, the general public, and to schools. Cubiio hopes to make their laser technology more universal, and they plant their seeds by working with people from all fields who will come up with creative and unexpected ideas.

Cubiio is constantly improving its service by providing software upgrades, cultivating its brand in foreign markets, and expanding its physical channels. In order to make compact laser engraver more universal for people who don’t have a design background, Cubiio has integrated design projects into their app. Now, users can easily download and engrave whatever designs they want to use on their arts and crafts. 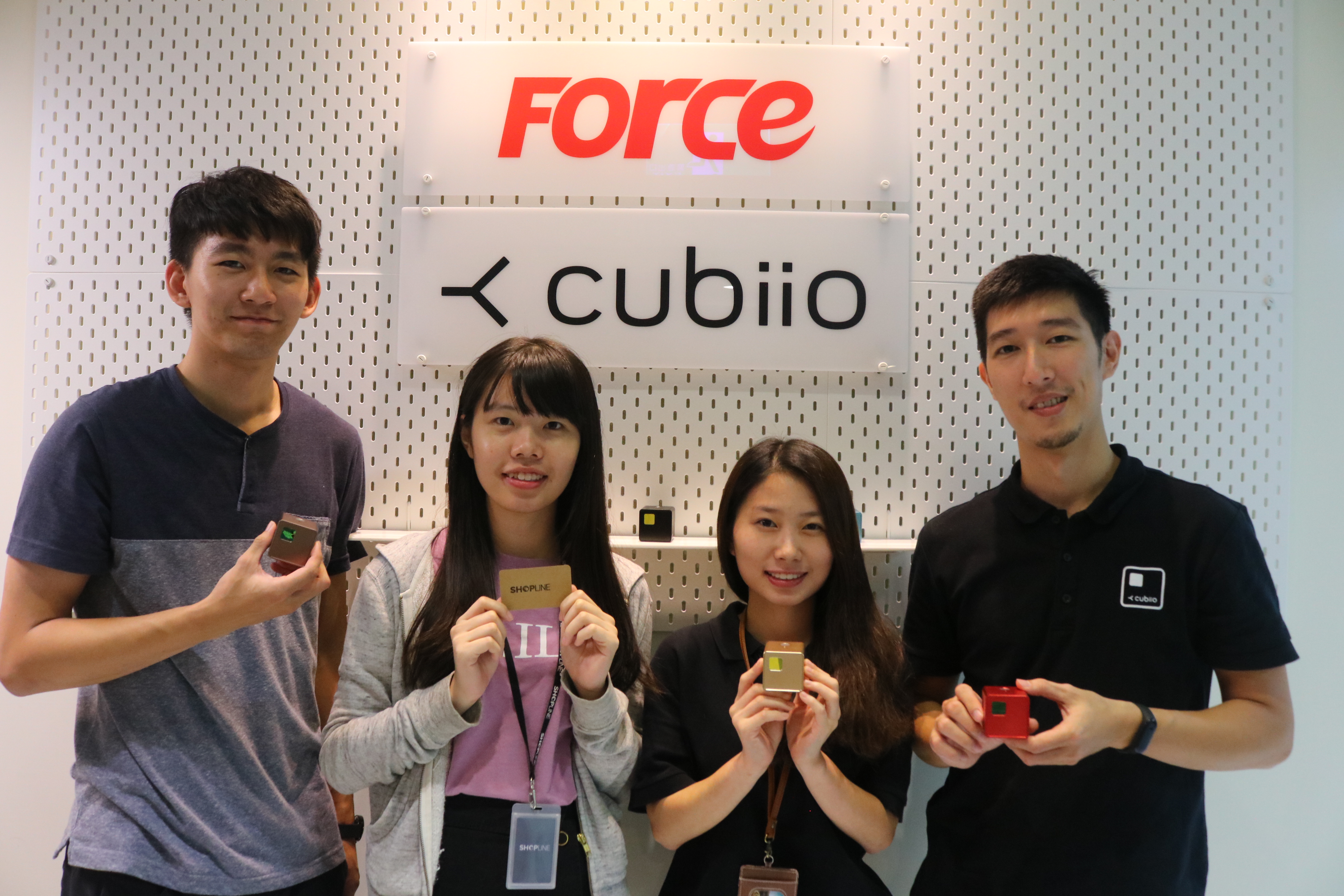 SHOPLINE retains copyright to individual articles. For any use of reference, quote, repost and more requires permission from SHOPLINE. 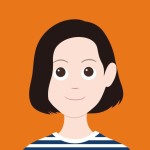 Marketing Associate at SHOPLINE. A digital marketing nerd and a podcast fan. You can find her out in the woods once in a while but most of the times she’s glued to her laptop screen indoors. 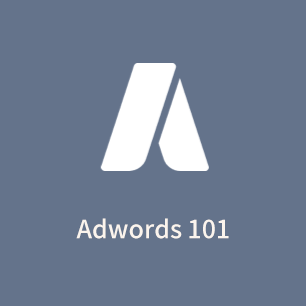 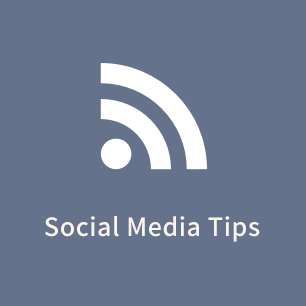 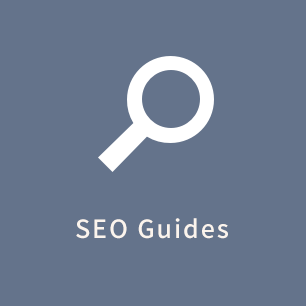 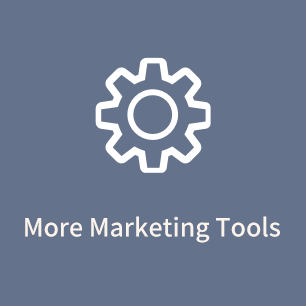 A global smart commerce enabler that allows merchants to easily set up a full-featured online store.

Get your 14-day trial