Our success is built on our merchants’ success!

We believe SHOPLINE's platform can help entrepreneurs to achieve their entrepreneurial dreams. It is a powerful tool to help SMEs meet the challenges of pivoting their businesses and sell online.

We hope to create an ecosystem with rich resources where entrepreneurs will have the opportunity to be their own boss, help one another, develop their own franchise and be able to sell globally through their online shop.

SHOPLINE was founded in Hong Kong in 2013. We were accepted into the Silicon Valley-based 500 Startups accelerator in 2014. In 2015, we expanded into the Taiwan market. We started small from a 3-person team to a company with hundreds of staff regionally today. With offices in Hong Kong, Taiwan, Kuala Lumpur, Ho Chi Minh City, Shenzhen, Guangzhou, Singapore and Bangkok, SHOPLINE has become an international team across 8 cities. We are eager to continue growing our team with passionate and professional talents.

Over 250,000 merchants across Asia have started their own online shops with SHOPLINE, serving over 530 million customers. Our list of merchants includes some world-wide enterprises such as Durex, LemonKing, HiWalk, etc. 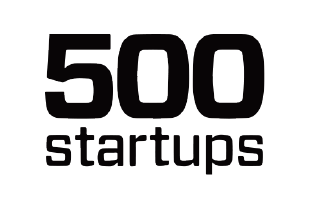 Ever since SHOPLINE was founded, we have received investments from 500 Startups, Alibaba Entrepreneurs Fund, SXE Ventures, COENT, etc. Different media channels such as magazines, TV, bloggers have also helped introduce SHOPLINE to the general mass.

SHOPLINE provides you with the Greatest Support!

Apart from our online shop platform, we provide professional support as well. 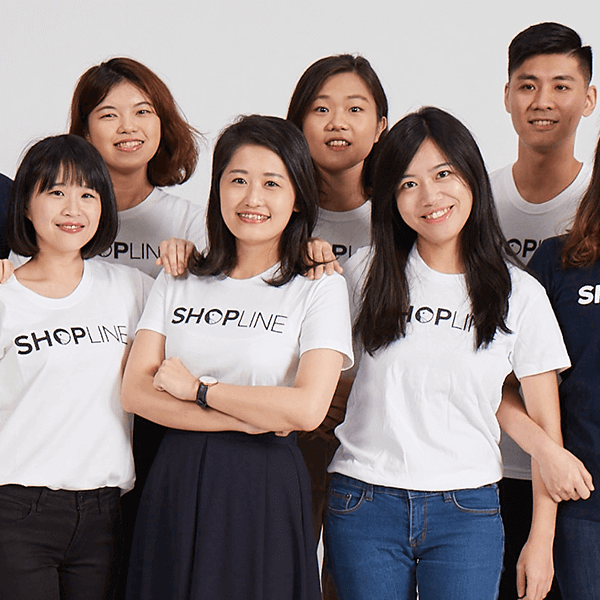 You can reach this professional team right from your admin panel real-time, helping you solve different problems you may encounter during your journey. It is like having an extra teammate with you 365 days of the year. 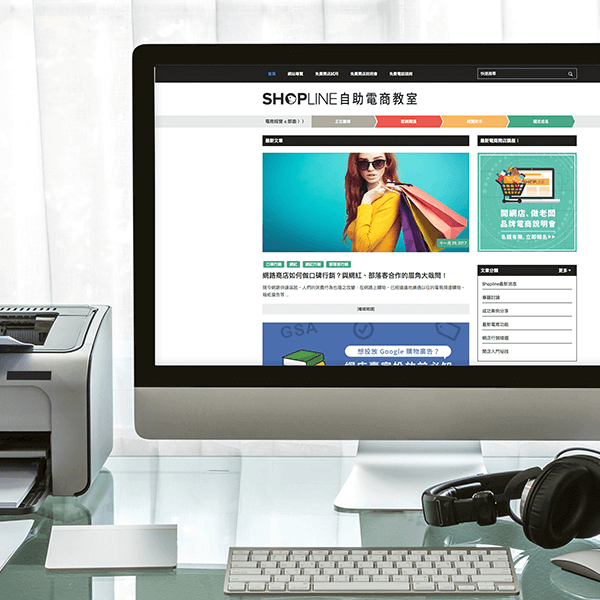 Our Blog (Chinese only)

E-commerce changes every day. To keep up to date, we write numerous articles targeted for e-commerce businesses, from operations to marketing, so you can learn at your own pace and in your own time. It is an encyclopedia that will help any new business take off. Go